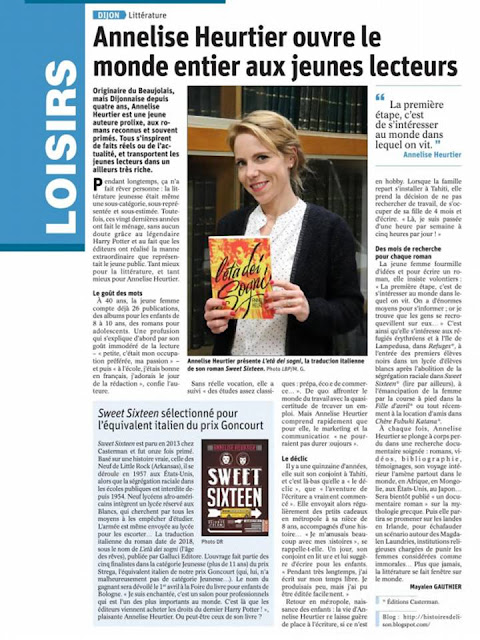 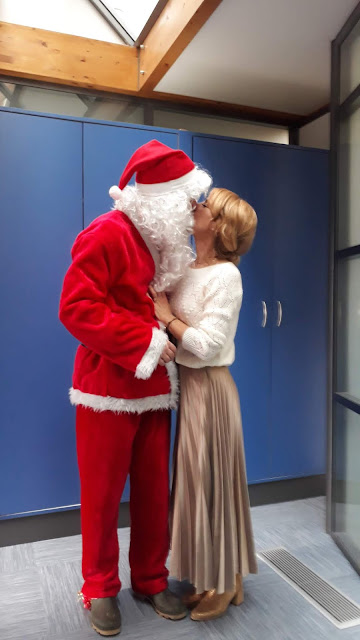 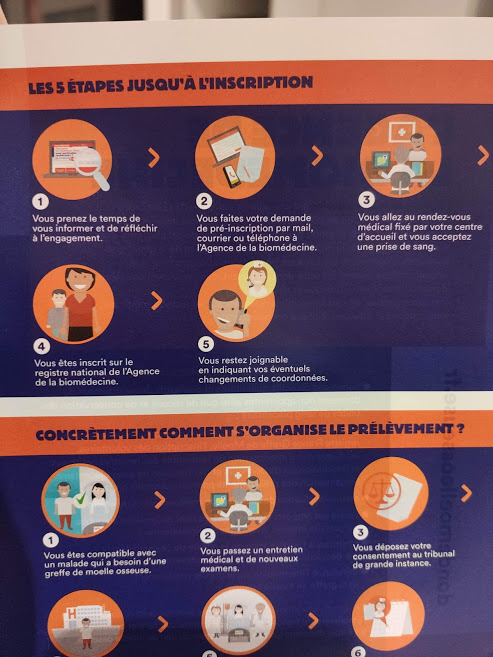 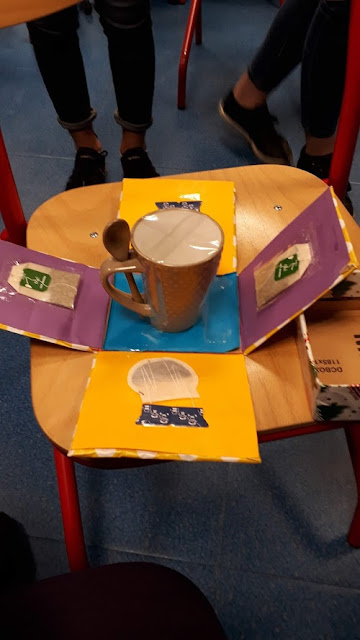 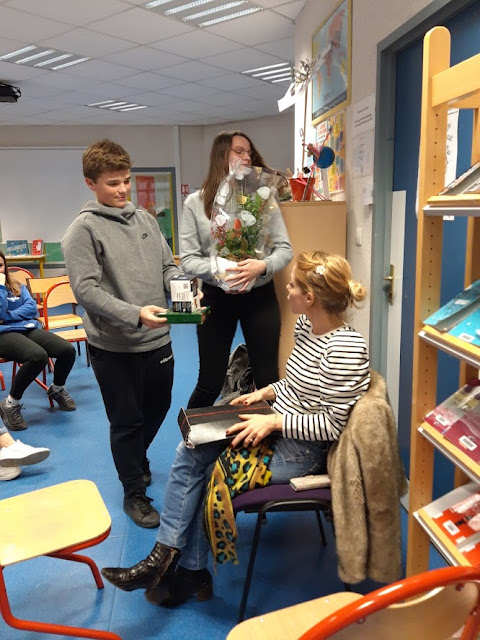 1.       Annelise Heurtier, L’età dei sogni, translated by Ilaria Piperno, Gallucci
L’età dei sogni (The age of dreams) is an intense and poignant novel, pushing the indignant reader, after she or he has finished the book, to go out and fight to make the world a better place. In September 1957, two girls from Little Rock are about to start school: Grace is white and wealthy, whereas Molly is black and belongs to a group of Afro-American students, the first to attend a high school which had always welcomed white students only. Based on true facts, written with an incisive style and conveying a strong sense of urgency, Annelise Heurtier’s anti-segregationist novel also succeeds in exploring the recent history of the United States, leaving an indelible impression on the reader's heart and mind.
2.       Lynda Mullaly Hunt, Una per i Murphy, translated by Sante Bandirali, Uovonero
Some novels offer the reader the possibility to fully identify with the first-person narrator. Una per i Murphy (One for the Murphys) is one of them. Carley Connors, whose fragile mother is unable to protect her from her violent stepfather, is sent to foster home, in a cheerful family where she is however not welcomed by everyone. Carley is a character the reader will not forget. Lynda Mullaly Hunt has built a plot filled with questions and discoveries and numerous highs and lows. It is an epic and at the same time common story, told by the author with astonishing honesty and respect.
3.       Raffaella Romagnolo, Respira con me, Pelledoca Editore
Respira con me (Breathe with me) strikes the reader for the intensity of the style and the surgical ability of the author to represent – without any form of mitigation – the harsh conflict between a father and his teenage son. It is the story of a trip to the mountains made to pursue the regenerative power of the wilderness, away from the fog that seems to envelop Amedeo's life since his mother died. The path towards Punta Liberté is tiring and somewhat dangerous, and the trip, planned by his father for its rehabilitative and symbolic value, soon risks becoming a tragedy. Raffaella Romagnolo encourages her readers to proceed along with her and the characters – and to even use their hands, if needed, to climb inside the story.
4.       Rebecca Stead, L’amore sconosciuto, translated by Claudia Valentini, Terre di Mezzo
As the title of Rebecca Stead's novel suggests, love is a stranger until it hits you while you are busy doing something else – just like Bridget is hit by a car in the first chapter. And once it happens, you have to deal with it, knowing that every choice is a risk, and that growing up is a game with certain rules – including learning to know oneself and being able to interpret other people’s actions. L’amore sconosciuto (Goodbye Stranger) is a classic novel with a soft, elegant style and an astute structure, bringing readers to wonder about the many nuances of affection.
5.       Florence Thinard, Meno male che il tempo era bello, illustrated by Veronica Truttero, translated by Sara Saorin, Camelozampa
Meno male che il tempo era bello (Luckily the weather was beautiful) is an entertaining and surprising story, nurturing the readers' passion for bewilderment. A library is ripped apart from its foundations and floats adrift in the open sea. A group of kids, along with some grown-ups, can only survive thanks to the information provided by the books they have around them. Navigating in the ocean of knowledge is an adventure that Florence Thinard tells with lightness, irony, and a sense of wonder, never forgetting to create the right amount of suspense. 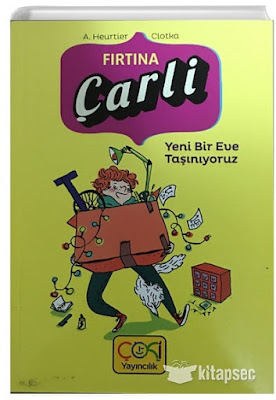